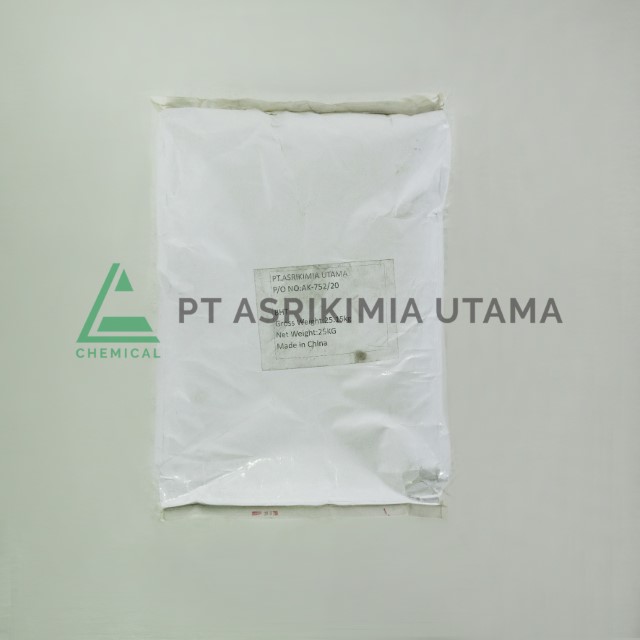 Butylated hydroxytoluene (BHT), also known as dibutylhydroxytoluene, is a lipophilic organic compound, chemically a derivative of phenol, that is useful for its antioxidant properties. BHT is widely used to prevent free radical-mediated oxidation in fluids (e.g. fuels, oils) and other materials, and the regulations overseen by the U.S. F.D.A.—which considers BHT to be “generally recognized as safe”—allow small amounts to be added to foods. Despite this, and the earlier determination by the National Cancer Institute that BHT was noncarcinogenic in an animal model, societal concerns over its broad use have been expressed. BHT has also been postulated as an antiviral drug, but as of March 2020, use of BHT as a drug is not supported by the scientific literature and it has not been approved by any drug regulatory agency for use as an antiviral. 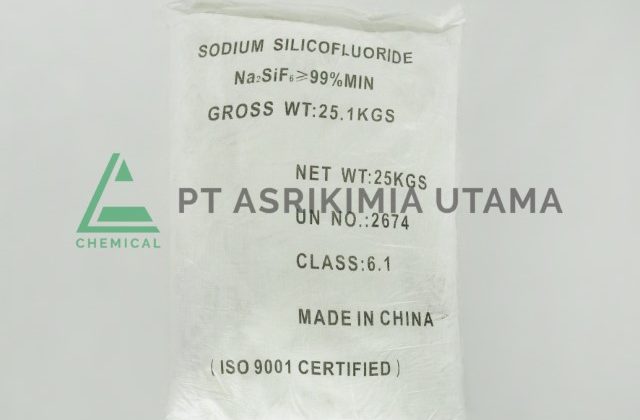 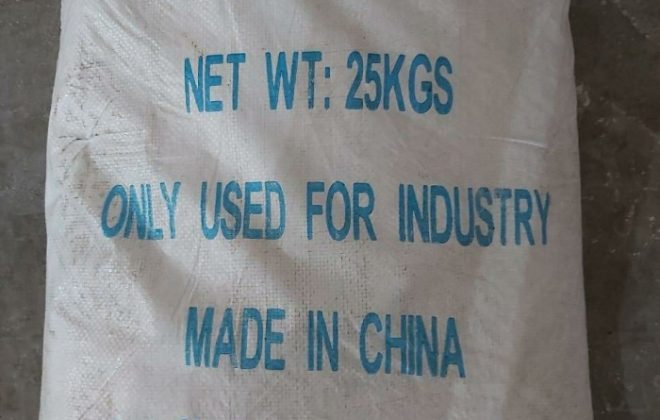 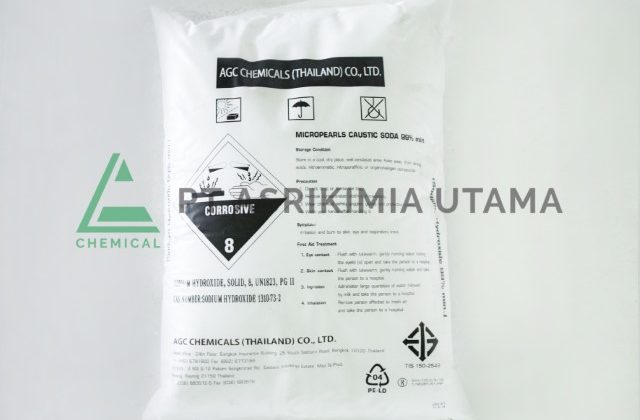